Brittany: Where The French Go On Vacation

Home » Tours of Europe » Brittany: Where The French Go On Vacation

When you travel to the French Riviera or Paris in the summer months, you may be surprised to find many Brits and Americans but not many French voices around. As with many popular tourist destinations, when visitors start flooding in, the locals get out of town. One particularly popular location for the French, especially for Parisians, is the region of Brittany. Brittany is a peninsula that juts off the west coast of France, bordered by the English Channel to the north, the Bay of Biscay to the south, and the Celtic Sea and Atlantic Ocean to the West. If you’re looking for an idyllic getaway with all the charm, great food, and scenic coastal views of France, but without the hustle and stress of big city destinations, try Brittany.

So, what’s so special about Brittany? Brittany is a blend of jaw-droppingly beautiful scenery and ancient traditions. Its Celtic roots remain strong, recalling Ireland with its festivals and concerts. Inland, you will find forests and rural villages, while the coastline offers a diversity of delights, whether it be a waterfront hotel in a lively resort town or a quaint, isolated cottage. Its cuisine is some of the best in France, featuring crêpes, omelettes, galettes (gluten-free, buckwheat pancakes), a variety of fresh seafood, and crisp cidre.

On our small group gourmet tour of Normandy and Brittany this coming June, we visit these three iconic Breton harbor towns: 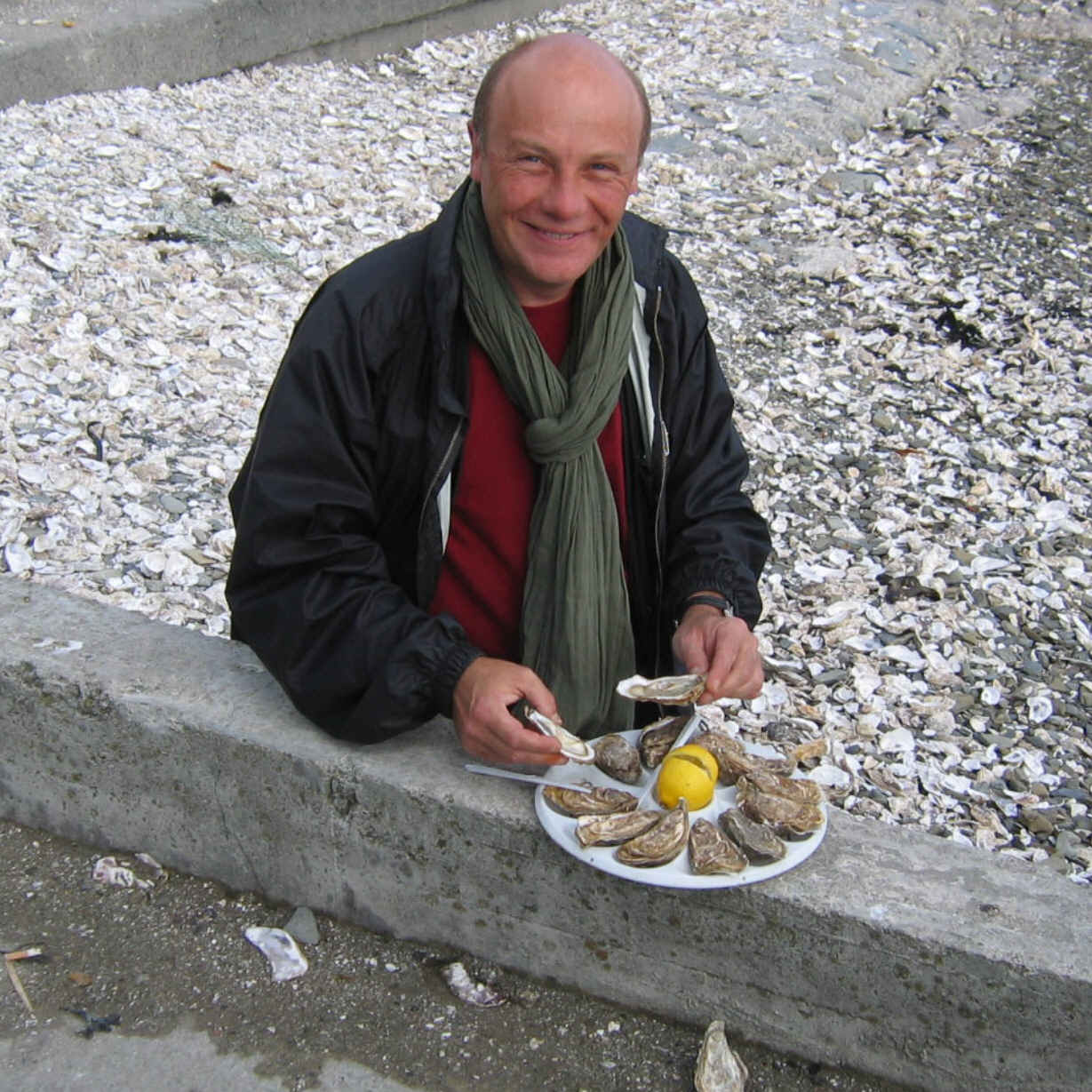 With its unique cuisine, cozy inns and restaurants, and beautiful rocky coast, consider Brittany for your next travel destination. Don’t want to fret about the details and planning? Join us in June 2017 for an exquisite cultural and culinary experience on our Olde Ipswich Tour to Brittany and Normandy! 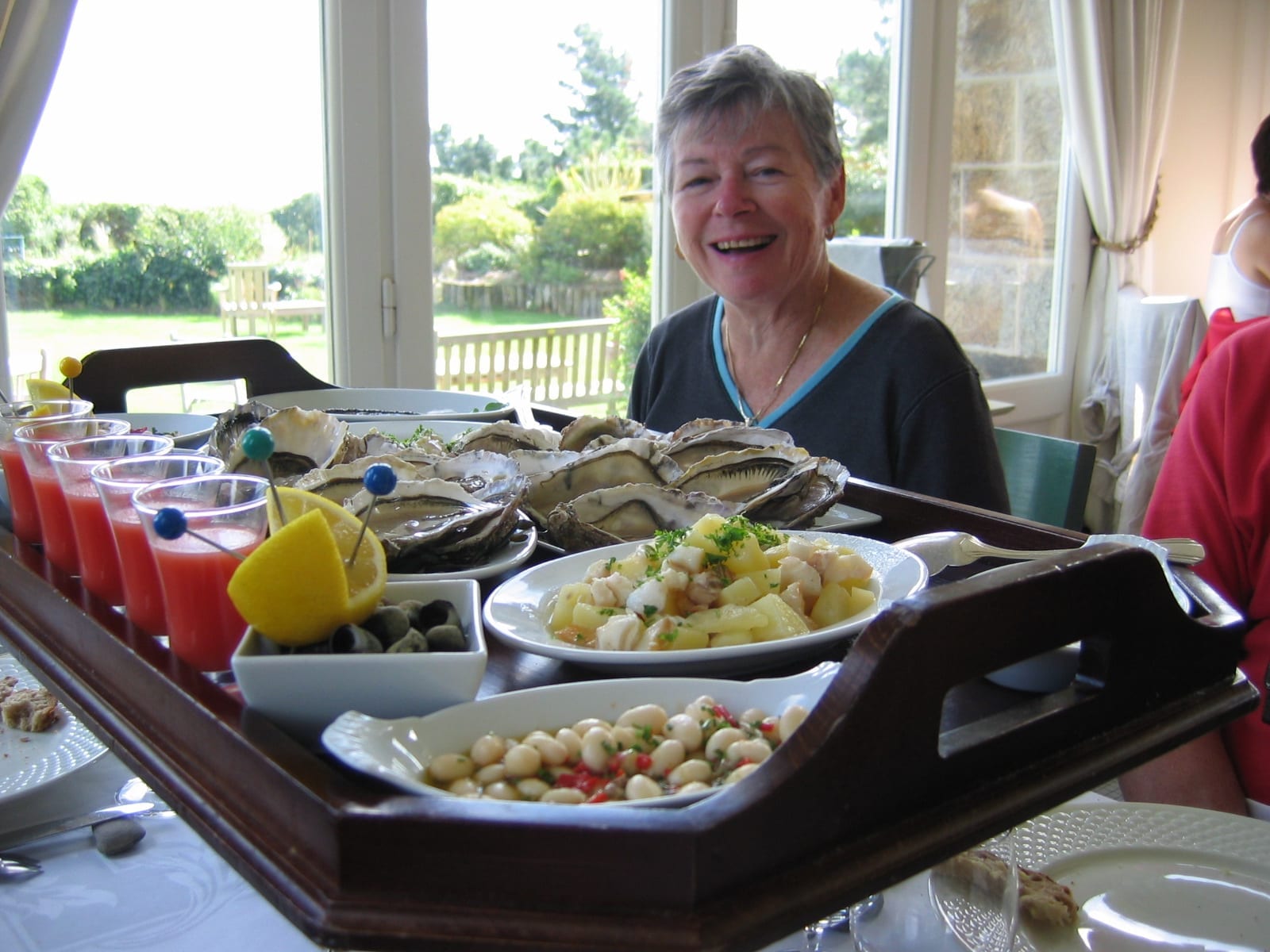