5 Must See Castles in the Loire Valley!

Home » Travel Blog » 5 Must See Castles in the Loire Valley!

Who doesn’t love a good castle? France’s Loire Valley is home to over 300 châteaux, built between the 10th and 16th centuries. With so many to choose from, here are 5 that are definitely worth a visit. We visit many or all of these on our Paris, Loire Valley & Burgundy tour! 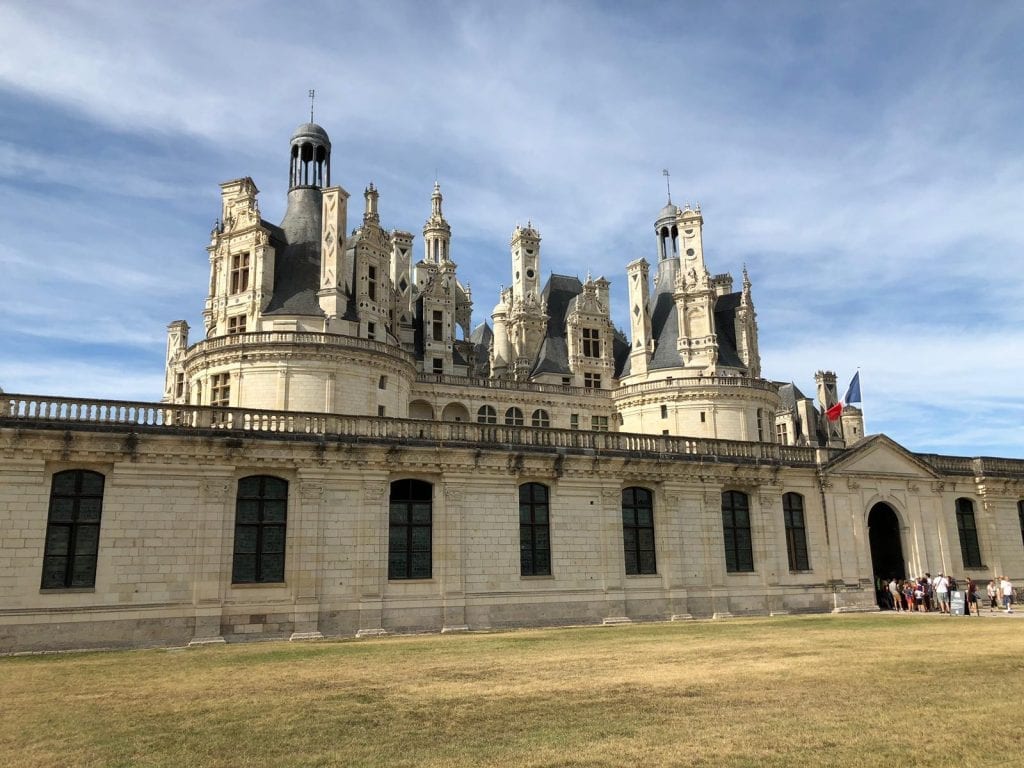 Château de Chambord
The biggest château in the Loire Valley, Chambord was constructed by King Francois I in 1519 as a hunting lodge, with the additional aim of impressing foreign heads of state. And it’s hard to imagine any visitor to this magnificent castle being unimpressed! With its 400 rooms, double-helix central staircase (rumored to have been designed by Leonardo da Vinci), and a fireplace for every day of the year, Chambord is a magnificent example of Renaissance architecture, designed more for showing off than defense. 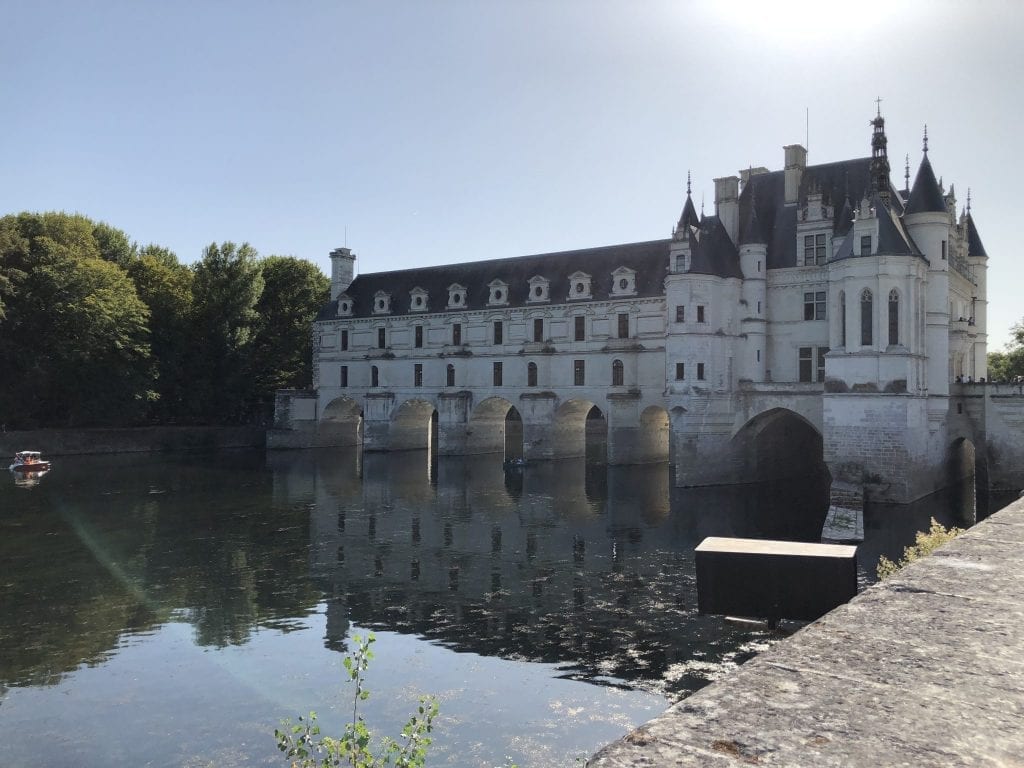 Château Chenonceau
A splendid mix of Gothic and early Renaissance architecture, Château Chenonceau was gifted by King Henry II to his mistress Diane de Poitiers in the mid-16th century. After the King’s death, his widow Catherine de Medici forced Diane out and made Chenonceau her primary residence, adding to the extensive gardens that her predecessor had commissioned. Now restored to its former glory after years of neglect, Chenonceau is the second most-visited château in France after Versailles. 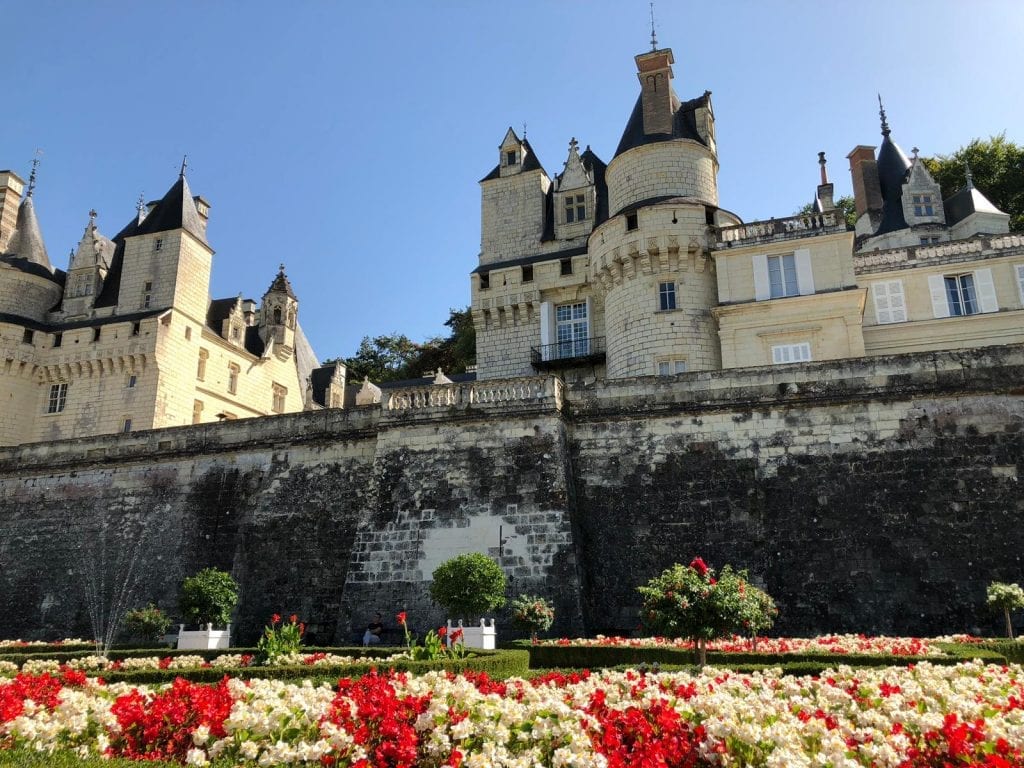 Château d’Ussé
Often referred to as the “Sleeping Beauty Castle,” Château Ussé was said to be the inspiration for Charles Perrault’s classic fairy tale. Notable for its Flamboyant Gothic style, it also served as a model for Walt Disney’s Magic Kingdom castle. Privately owned and occupied by the same family for the last two centuries, only a portion of the castle is open to the public, with furnishings and mannequins in period dress. 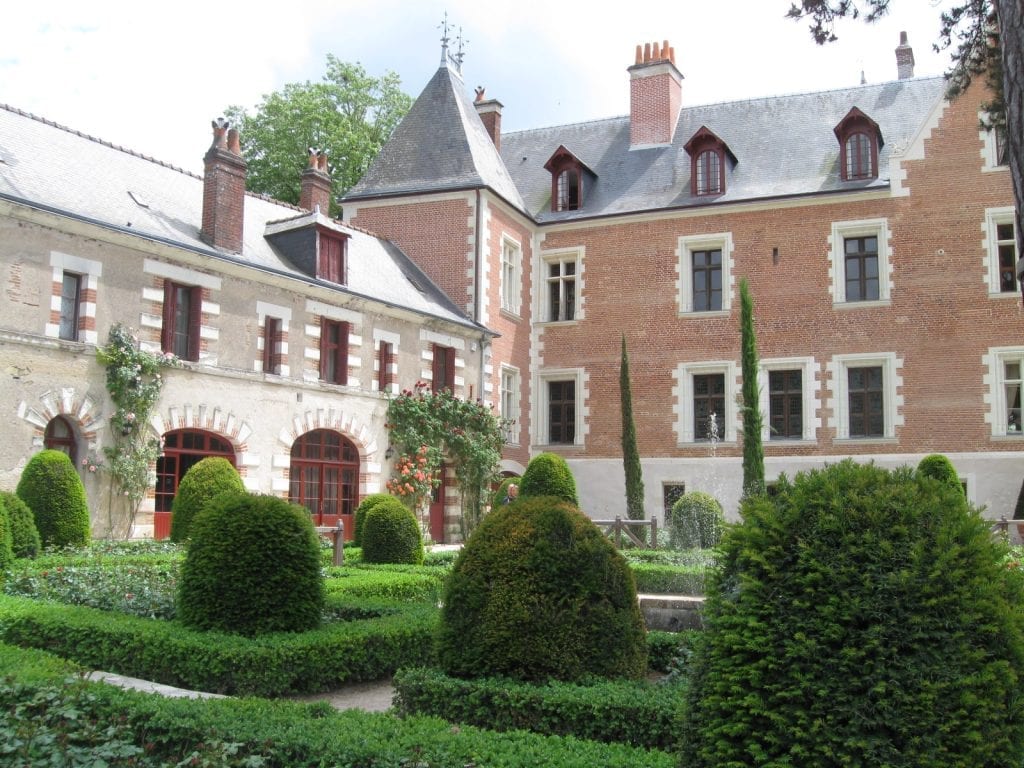 Clos-Lucé
Connected to its larger neighbor Château Amboise by an underground passage, Clos-Lucé is most notable as the home where Leonardo da Vinci spent his final years as a guest of King Francois I. In addition to the Renaissance artist’s studio and workshop, the grounds feature an open air museum with full-size interactive examples of his visionary inventions. 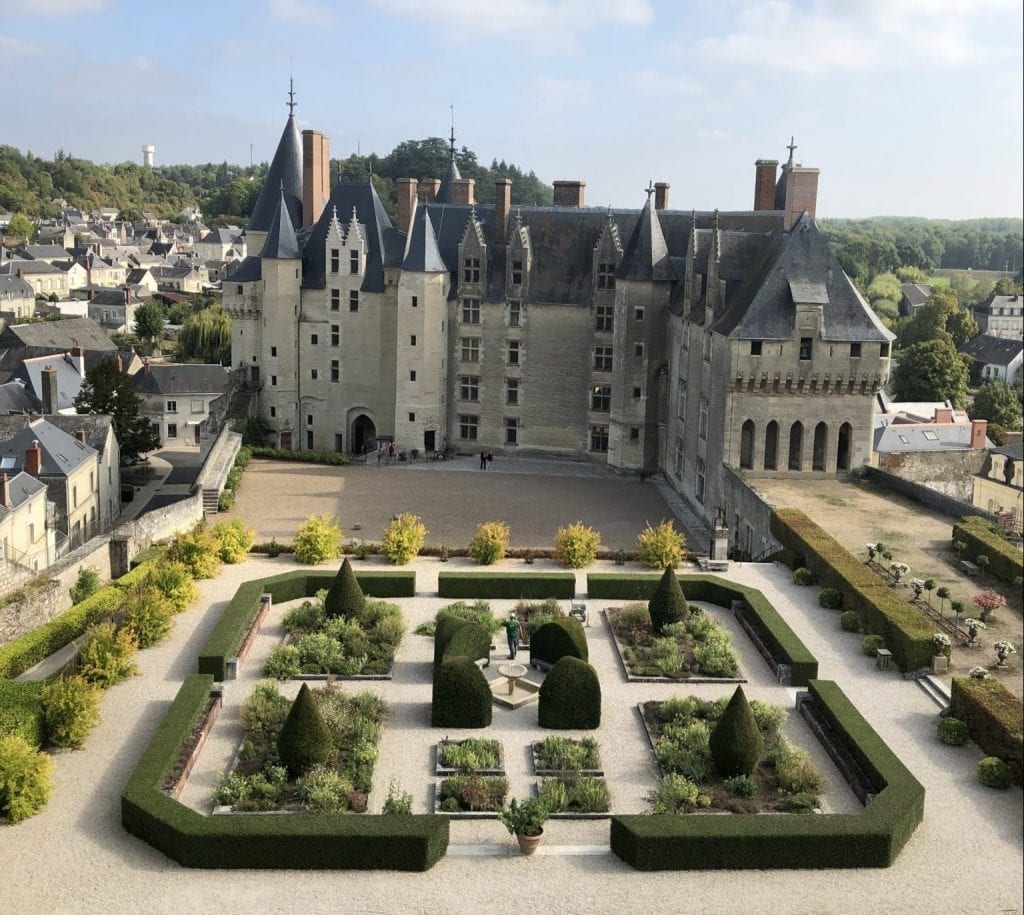 Château Langeais
Less well-known than Chambord and Chenonceau, Château Langeais was all but destroyed by the English during the Hundred Years War, with only its 10th century keep still standing. Reconstructed in 1465, Langeais is now one of the most stunning examples of medieval architecture. Accessed by a working drawbridge and furnished with 15th century tapestries, Langeais was the setting for the wedding of Charles VIII and Anne of Brittany, permanently uniting the kingdoms of Brittany and France. When you visit, you can see a recreation of the wedding made of wax figures wearing the original clothing.

Want to visit some of these castles for yourself? Sign up for our Paris, Loire Valley and Burgundy tour!