8 Reasons Why Corsica Should Be Your Next Vacation

Corsica is one of those heavenly destinations that everyone who loves travel should not miss! It’s one of our favorite trips every year, and it could be yours, too! Learn more about our Corsica & Sardinia trip.

1.  Corsica has an average of 300 days of sunshine per year. That’s a lot! The only place in France during the month of May that has more hours of sunshine than Ajaccio (Corsica’s capital) is Marseilles. We love to visit in May because it’s the perfect time – not too hot, not too crowded, everything is open and there is plenty of sunshine. 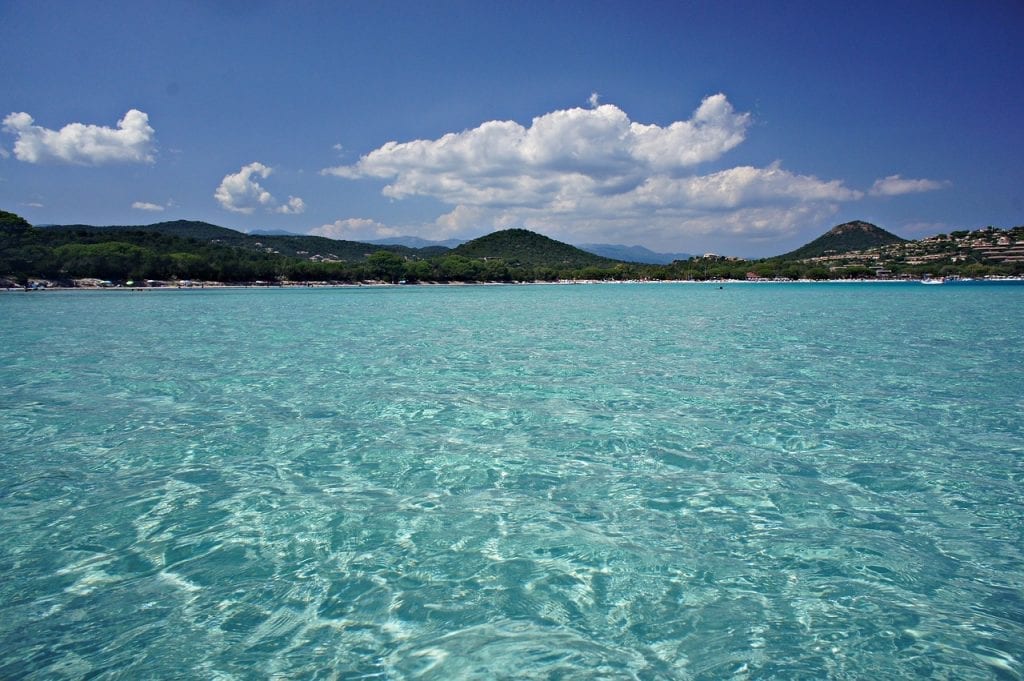 2. Great wines at great prices!  Let me quote from the Kermit Lynch Wine Merchant, Berkeley, CA: “Let’s say it clear: Corsica is the most exciting wine region in France.”  In 2009, Rosemary George MW of Decanter writes: “Corsica boasts a host of original grape varieties. Some of those varieties were finally recognised earlier this year when the bestsub-£10 red blend of the Decanter World Wine Awards went to a Corsican wine…One of the most important grapes is Nielluccio, a variety thought to be a close cousin of Tuscany’s Sangiovese. The principal white variety is Vermentino, which is also called Malvoisie. And Sciacarello is a red unique to the island.”  There are many reasons Corsica terroir is so perfect for grape growing:  the sun, the volcanic soil, and 500 years of experience to name a few.  You wine lovers will be in heaven. 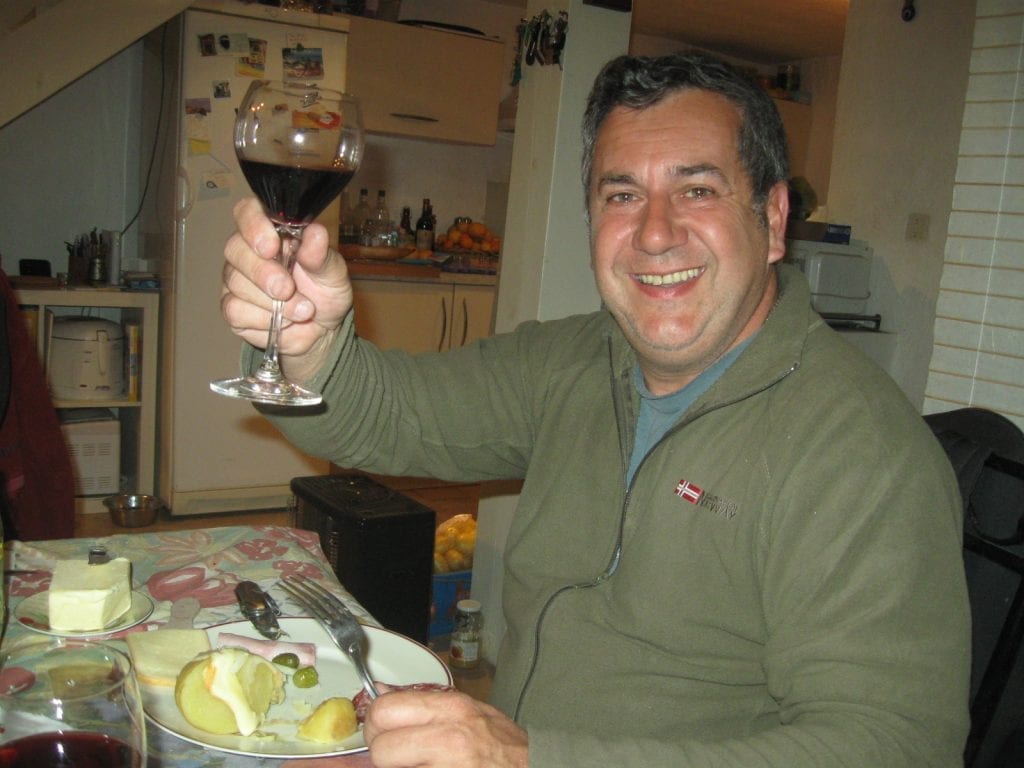 3.  It’s beautiful. The coast, the sea, the mountains… the wild Mediterranean maqui (wild shrub grasses that spread from the mountains down to the sea).  Corsica is a photographer’s paradise. That’s why they call it “l’Isle de Beauté”. Everywhere you turn is unspoiled natural beauty.  Before I went there to see for myself, I imagined the island to be raw, undeveloped, and only for hikers. But it is so much more:  ancient villages nestled in the mountain passes; untouched beaches in tiny coves with mountain backdrops; photogenic ruins of medieval castles, decorated with wild flowers and palm trees; the blue, blue sea against the red and purple cliffs. 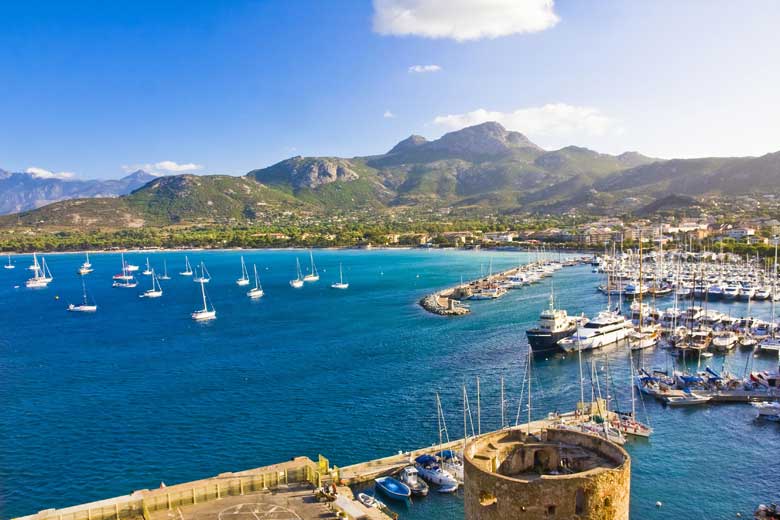 4.  The cheese!  And wonderful locally grown organic foods! Corsican food is wonderful and so much is grown locally. My favorite food just happens to be cheese. Native herbs permeate this French territory’s cuisine and flavor the local cheeses, wines, beers and honeys. The strict French A.O.C. (Appellation d’Origine Controlee) laws that govern the production of wine and cheese apply even to Corsican honey (the only A.O.C.-controlled honey in France). If you Google “Corsica cheese” you find a wonderful article from Saveur, written by David McAninch, explaining  the most famous Corsican cheeses. “Given Corsica’s mountainous topography, it’s no surprise that sheep’s and goat’s milk cheeses reign.”

5.  Unspoiled “old Europe” villages. You won’t find a McDonald’s on the island! If you are one of those travelers who seek out cultural experiences that are different from the way you live at home, you won’t be disappointed. You’ll often see goats, pigs or sheep crossing the road. Shepherds still tend their flocks in the mountains. 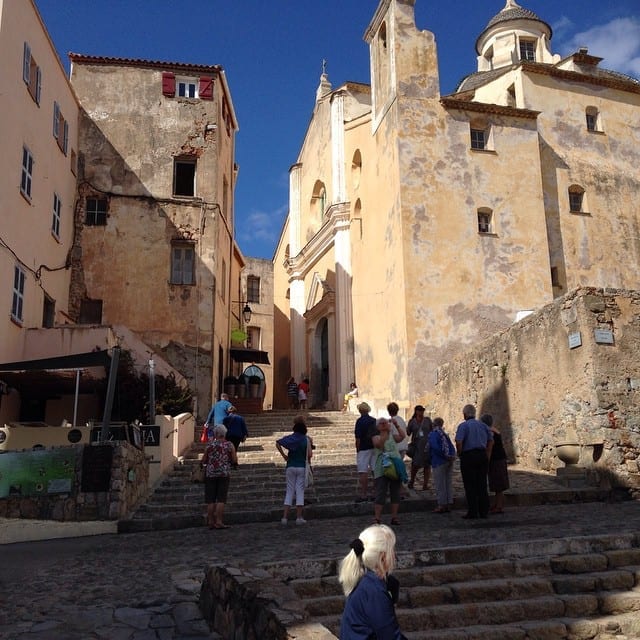 6.   The triple culture: Italian, French and Corsican. Much of Corsica was settled by the Pisans and Genovese beginning in the 11th century, and the architecture, culture, food, and language all have a strong Italian influence. In 1755 the young hero Pascal Paoli won independence for Corsica, which only lasted a mere fourteen years, but to this day Corsicans have retained a proud spirit of independence.  Corsica has belonged to France since 1769 and so is very French, although many native Corsicans feel more Corsican than French.  If you love France and you love Italy, you will love Corsica. 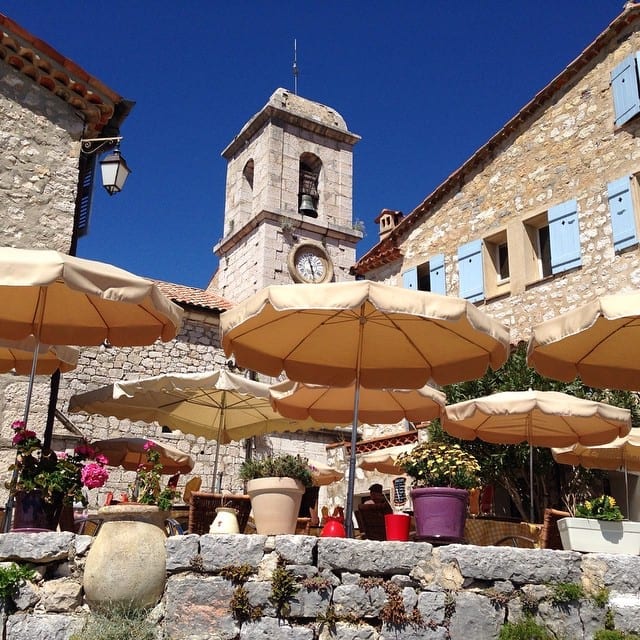 7.  The history.  If you’re a history buff, Corsica will fascinate you. Napoleon  was born and spent his childhood in Ajaccio, and there is an excellent museum on his life there. The national hero Pascal Paoli also gets plenty of attention. Before the Romans came the Greeks, the Carthaginians, and the Etruscans. In the 5th century came the Barbaric tribes, then the Byzantines, the Lombards, and then the Saracens. In 1007 new invaders from Pisa and Genoa chased away the previous invaders and stayed until the 18th century. All of the present villages and cities were built during the Italian period. Still remaining along the entire perimeter of the island are the ruins of 70 “Genoese towers”, dating from the 16th century when Genoa and Florence were defending the coast. 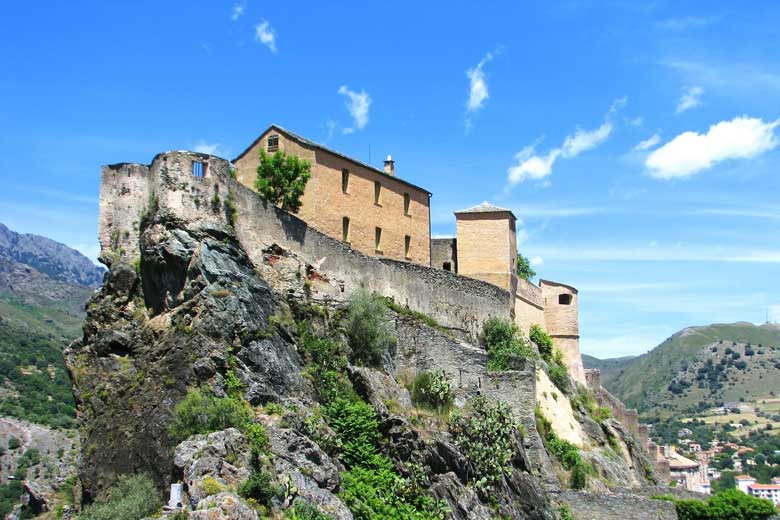 8.  Prehistory. The Lady of Bonifacio is a skeleton dating from 6,470 BC, exhibited in the Musée de l’Alta Rocca in Levie, and is the oldest trace of human presence in Corsica. The region of Sartène is the prehistoric capital of Corsica, where you can see wonderful dolmen and menhir statues. In Filitosa you can see archaeological sculptures and tools from the Cardial Neolithic (6,000 BC) period, the recent Neolithic, the Bronze Age, and the Iron Age.  Stonehenge fanatics, eat your hearts out. 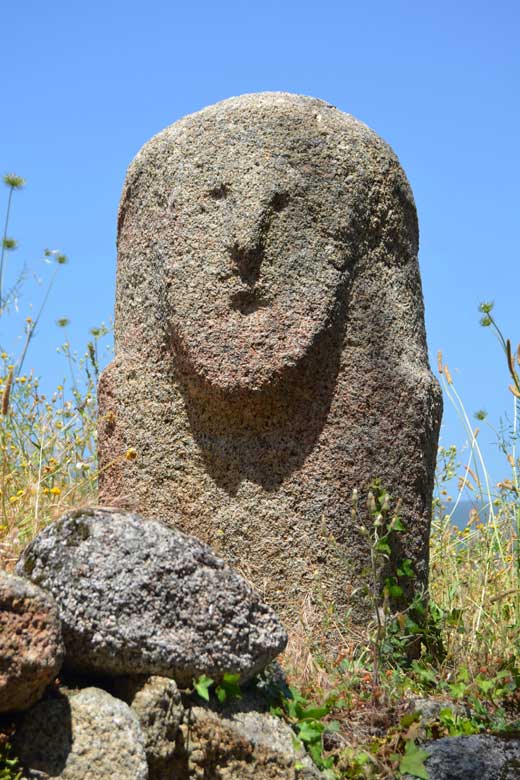